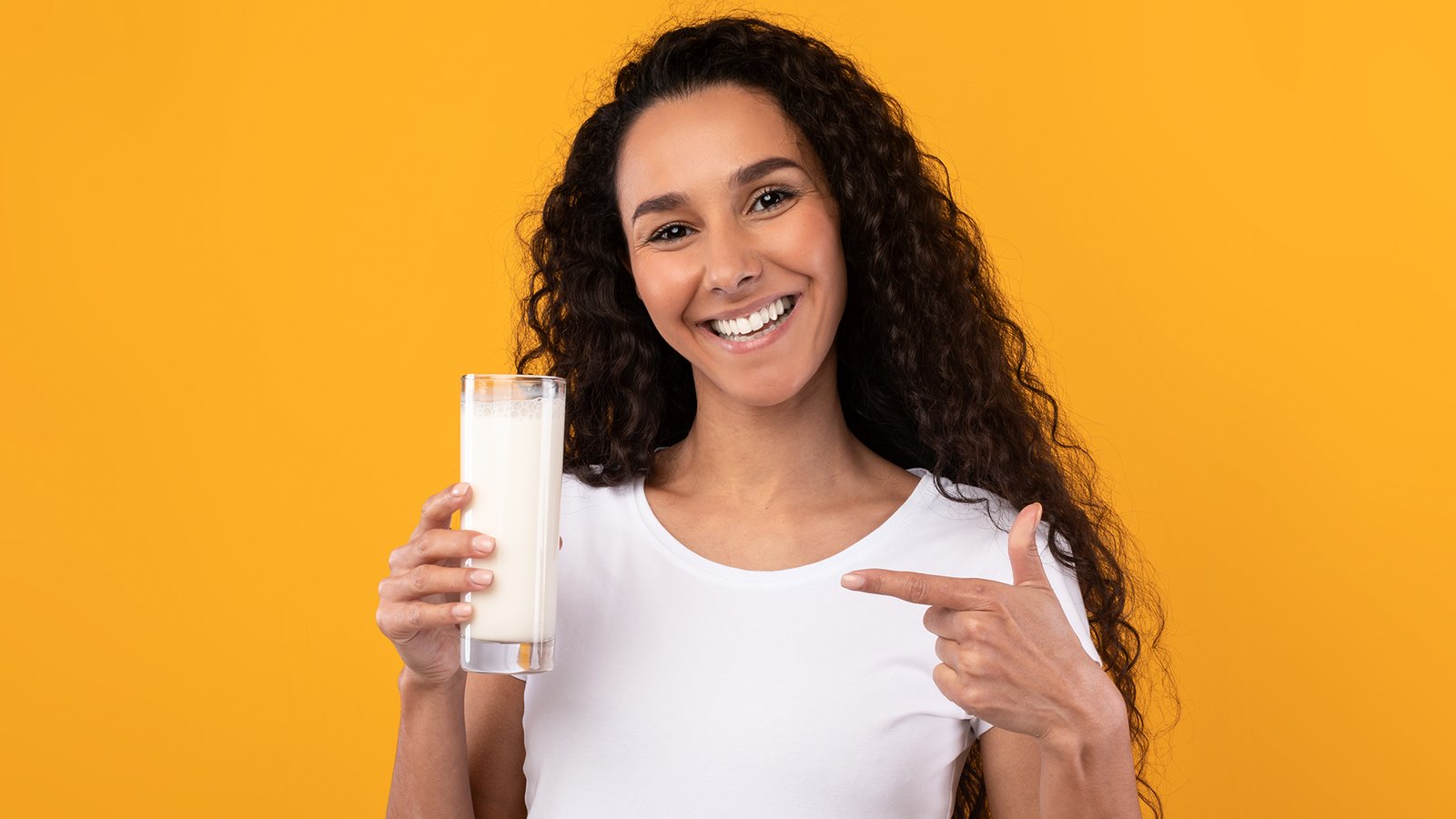 UNDERSTANDING THE NATURE OF MILK

UNDERSTANDING THE NATURE OF MILK

Since childhood, milk has been implanted in our thoughts as the healthiest food. And there’s nothing inherently wrong with that. However, it is now necessary to determine whether the nutrients found in milk are present in all varieties of milk.

From the time of our grandparents, the milk of Indian cows was unquestionably nourishing. However, some of the proteins in milk have been altered as a result of hormonal changes in cows over time and for improved output. When these altered proteins were investigated, it was discovered that some types of milk are now becoming toxic to humans as a result of the shift in nutritious proteins found in the original Indian cows.

Anti-inflammatory components, proteins, minerals, and vitamins abound in A2 milk, making it incredibly helpful to one’s health. A1 milk, on the other hand, has been linked to an increased risk of heart disease and other dangerous elements, so it’s best to avoid it. In recent years, there has been a lot of public awareness regarding the differences in milk.

However, many people dismiss this as a temporary craze. That is why, by removing this monster from the milk, we are returning pure and sattvic milk, Gosattva, which is purely local cow’s milk, back into the market. Along with this milk, we’ll be giving you a variety of other milk items.

BENEFITS OF A2 GHEE

There was an error while trying to send your request. Please try again.